Fall in Love with the Process, Not the Outcome (Part 1)

I’ve come to believe that the recipe for achieving outstanding results in any area is simple: 1) Determine the outcome you want, 2) define the ongoing process that would lead to that outcome, and then 3) fall in love with that process.

To illustrate this point I’d like to share with you some of my personal story as someone who has learned this lesson many times over throughout my journey of aspiring to be a musical artist.

When I was a kid in the 90s I dreamed of being a rock-star. I wanted all the success and attention that the alternative rock superstars were getting on MTV. Reflecting on it today it troubles me that the epidemic of artists in the limelight being miserable, dying of drug overdoses, or committing suicide didn’t sway my conviction one bit as if those tragic endings had nothing to do with their fame.

I didn’t think about what success really meant to me personally and I didn’t bother to consider what it actually would take to reach the stardom that I thought I wanted. I just saw something someone else had and I wanted that end result.

All I knew was that music moved me deeply and that some people were getting a lot of attention and money by looking cool while singing songs and playing guitar. So off I went on my journey with no strategy other than hoping that if I looked cool and played guitar and sang songs that I would suddenly get discovered one day. I had no sense of slowly and methodically working towards something that could be profoundly rewarding on a personal level. I thought overnight success was all success ever was.

First thing being first I suited up in my oversized flannel and ripped up corduroys followed by the second agenda item which was starting a band. After the important things were in place I started pouring my heart and soul into writing songs. I intuitively knew that the deep feeling I was getting from listening to music was coming from something raw, vulnerable, and honest, so I gave songwriting every ounce of emotional energy that I had. Soon thereafter—regardless of the fact that I couldn’t tune my guitar or sing on pitch—something unexpected happened. Something that I didn’t even know existed. I fell in love with the process.

For the following years I remained as susceptible as anyone to criticism or praise, and I enjoyed receiving recognition and attention from performing, but the real hunt I was on was chasing the feeling I got from writing and playing my own songs whether anyone else heard them or not.

I wrote and wrote and wrote. The band and I would workshop the songs into precision, rehearsing them over and over. We had no sense of work ethic at the time, and we weren’t thinking about big-picture outcomes, we just did it because we were compelled to and because it was fun. We played for our friends and family occasionally—mostly privately and sometimes at parties—but didn’t think much about what the point of what we were doing was beyond just creating for ourselves. This went on for years.

Eventually we stopped sounding like kids in a band and friends started telling us that we sounded like a “real” band. Word spread about our “real” band and we got offered performance opportunities and started to get noticed by people we didn’t know. At one point the head of a big-name record label came over to our basement rehearsal space to watch us play.

We didn’t get signed from that meeting but it led to recording multiple times in amazing studios with a renowned producer who had worked with some of those uber-famous artists I was starstruck by at the very beginning of my journey. Without even trying I was encroaching on the periphery of that initial dream I had. With those recordings our band got some attention from the press, received regular radio play for a period (including playing live on the radio), and performed at one of the major music festivals in Seattle. That was our peak, after which we split up to go off to different colleges.

These, of course, are considered desirable accomplishments (especially for high-school kids). But I woke up every morning and fell asleep every night not thinking about how I wanted these outcomes or how I wanted the attention, but obsessing about how much I loved the process; how I couldn’t wait to write that next song, get it sounding polished, and rinse and repeat over and over again.

This chapter alone, from the perspective of setting goals and reaching for end-results, might be considered an example of shooting for the stars and landing on the moon. I experienced some solid wins and had some amazing adventures during that phase of my life. But the most valuable part, and the only part I can take with me into the future, is the lesson that I accidentally learned: That exciting results happen from falling in love with the process, not the outcome. 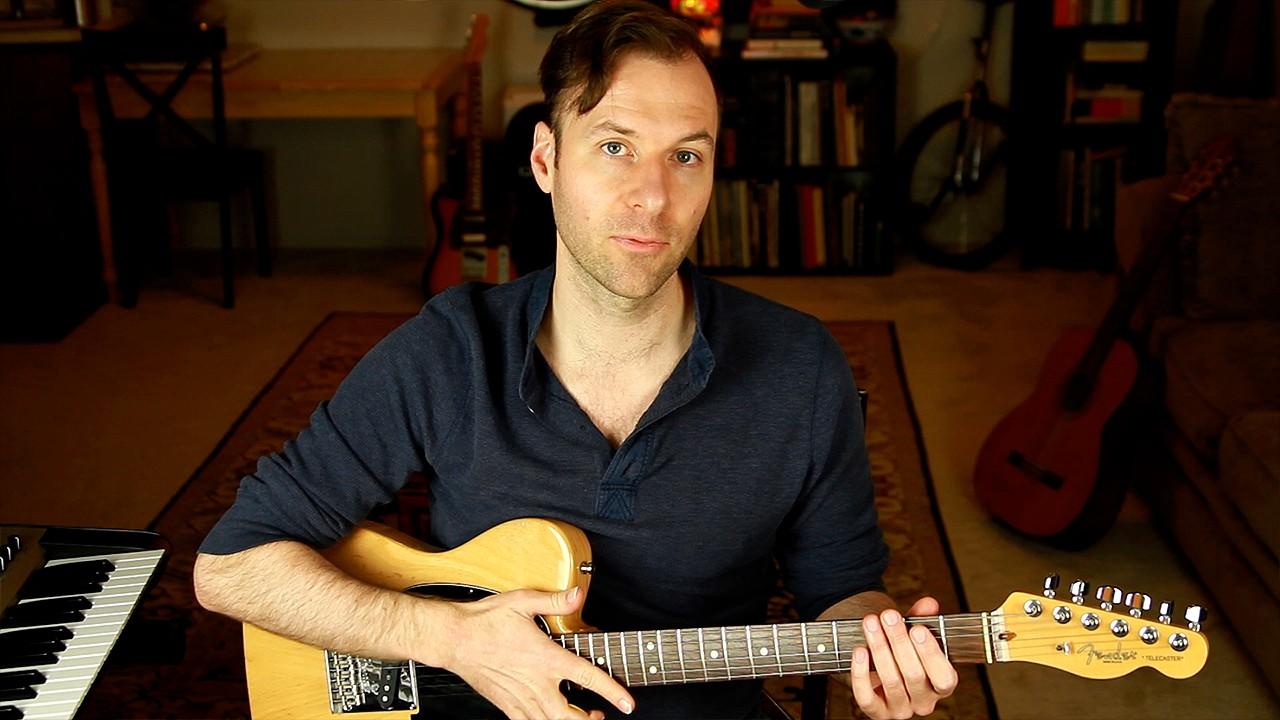